Used for filtering, there is hardcoded button on the page. 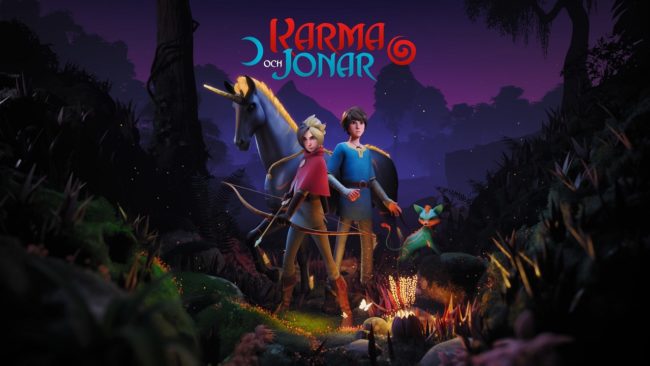 We have been working on 3d animated series Karma & Jonar for NENT (Nordic Entertainment Group). A fantasy book adaptation should have a premiere in 2022. More updates to be added. 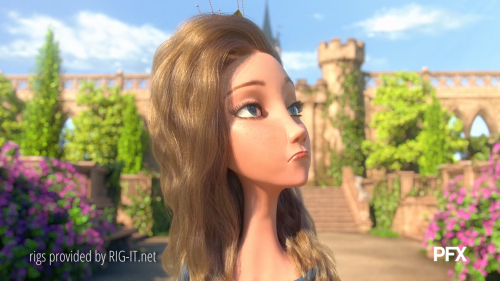 Here is teaser for new CG animated feature Proud Princess (orig. name “Pysna”) where we had the pleasure to help with rigs. Production by PFX, Prague.

In first half of 2018 RIG-IT.net worked on more then 20 characters for german CG feature Heinzels produced by Chimney Group. Our team provided costume setups and skinning work on existing control rigs. We have also created body rig for cartoon bulldog with deformation setup. 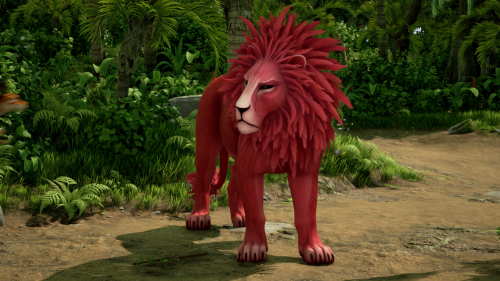 Here is one project from 2016 that we wanted to share here. RIG-IT.net worked on 4 characters: Eagle, 2 bears and lion rendered in Unreal Engine. All rigs were made compatible for Unreal Engine environment, so the skeleton structure and deform setup was adjusted. Rigs were made for canadian studio Digital Dimension and production was… 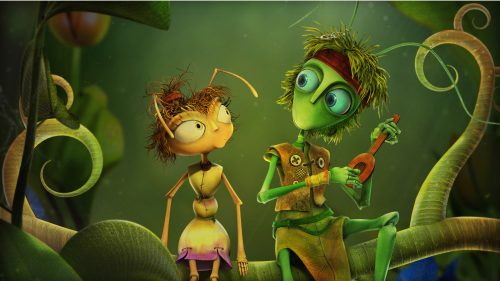 RIG-IT.net has just finished work on CG feature character rigs for new animated movie Cricket & Antoinette. We are excited having the opportunity to work on such unique characters and make some of our most advanced cartoon setups. Our team has created rigs for 2 hero characters Ket and Antoinette and 8 side characters. For… 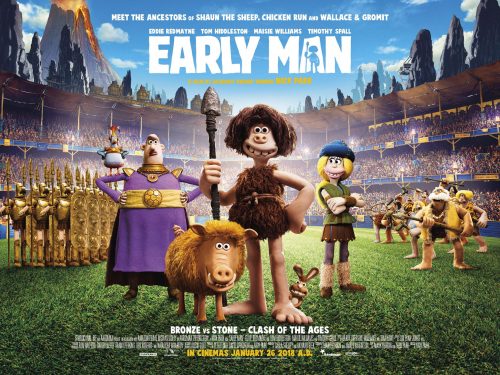 RIG-IT.net had the pleasure to contribute with rigging crowd characters for Early Man, new movie by stop-motion animation legends Aardman Animations.   One of the trailers showing some of the crowd shots. One of the rig setups RIG-IT.net has generated for this movie. We would also like to thank to Axis VFX for this opportunity.