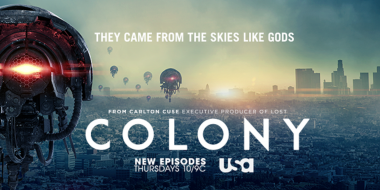 By the end of 2017, RIG-IT.net has contributed with making rig for BiPod asset featured in Netflix TV series COLONY.

The robot had many detailed mechanical parts like pistons, cables and legs suspension system. 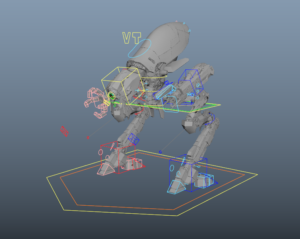 RIG-IT.net rig with controls in Maya.

Animated BiPod mech is shown in this trailer in 2 shots:

This project was contribution to Ghost VFX production.